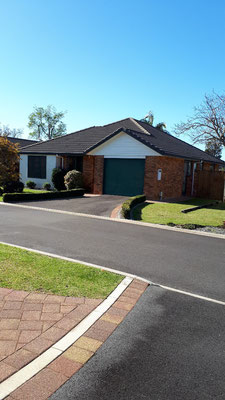 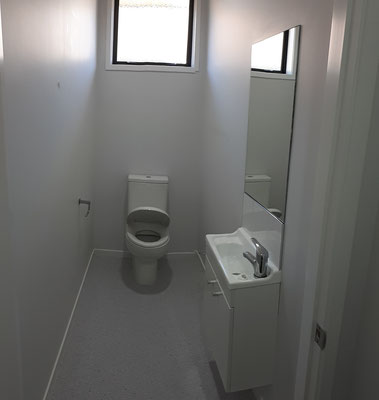 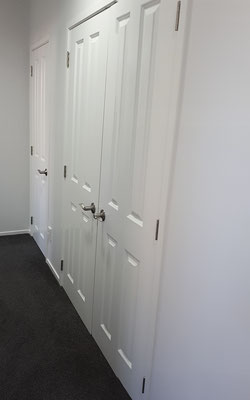 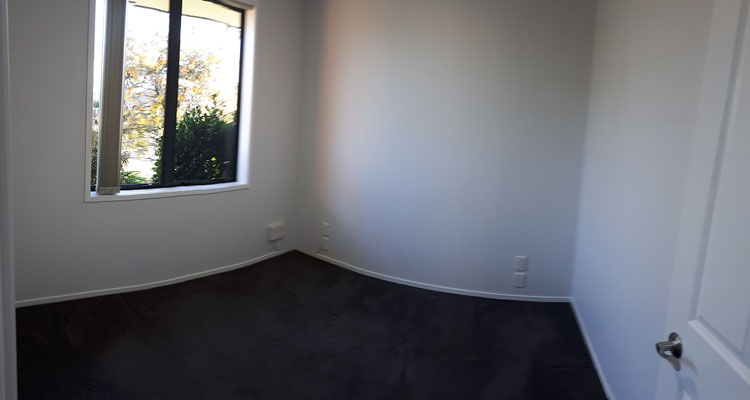 Jason Rowling would have done anything to play with teenage golfing sensation Lydia Ko.

Yesterday he got to do just that when he lined up alongside her on the same team.

The keen Tauranga golfer flew to Christchurch to play golf with Ko as part of the New Zealand Women's Open pro-am tournament.

"It's just been a wonderful experience," he told the Bay of Plenty Times last night.

Mr Rowling, who with his wife owns Carmel Country Estate, said he was "quite nervous" leading up to the game because he had not played much lately and he was such a Ko fan.

At just 16, Ko was ranked No1 in the world as a female amateur golfer, and has just turned professional.

"There's been no holes in ones but I've scored a few points for the team," Mr Rowling said. "That's helped take the pressure off.

"The whole thing is my highlight. Then my wife came down with the kids and surprised me."

Wife Sharlene Rowling spent $7500 on an online auction for an early Valentine's Day present for her husband.

"It's a great opportunity for him and he's been a big fan of hers [Ko] for a number of years now.

"He watched her come up on TV and said 'I'd do anything to play with her'. So when I saw the auction, I thought 'why not?'."

The auction raised money for the tournament's official charity, a Canterbury University fellowship.

Here are some examples of our other villas here at Carmel....... 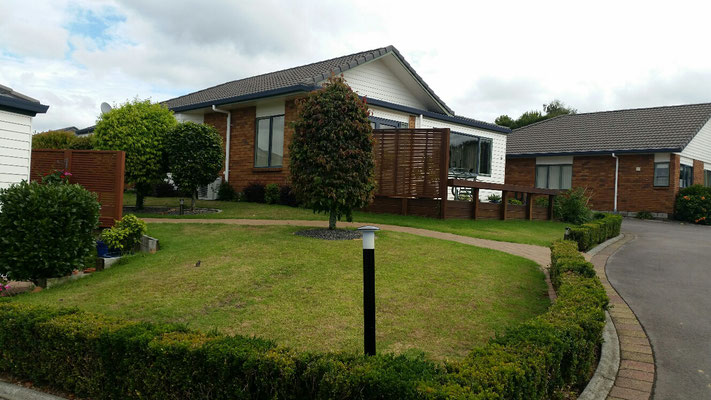 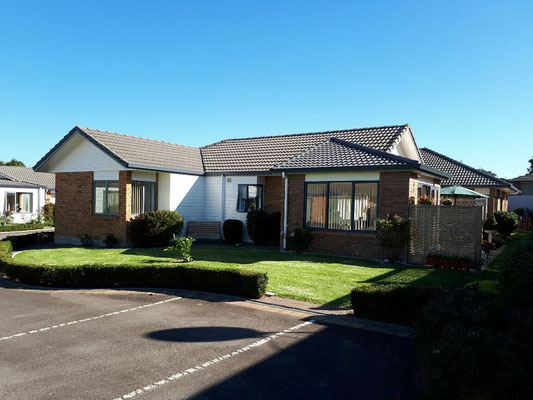 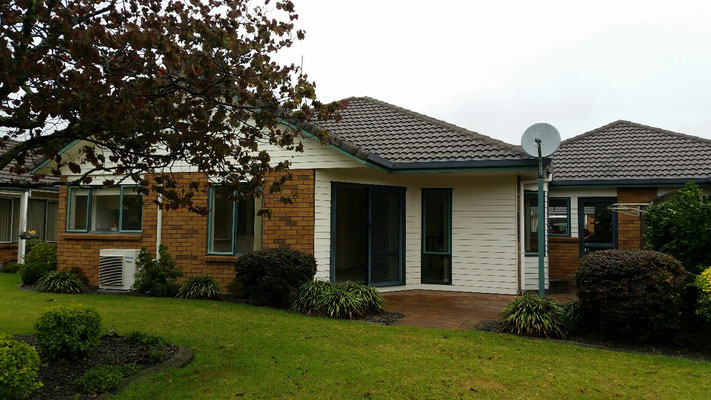 Member of the Retirement Villages Association